Skip to content
Home/Reflection/Mary, Untier of Knots.
Previous Next 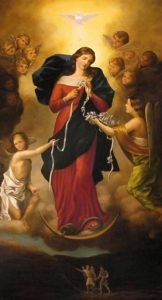 The Remarkable Story Behind Mary, Untier of Knots Will Give You Faith.

Do you have knots in your life that seem impossible to untie?

The devotion to Mary, Untier of Knots is about 300 years old, but became more widely known as Pope Francis spoke about and promoted it throughout his papacy, and while he was Archbishop of Buenos Aires, Argentina.

Through Mary, “All the knots of our heart, every knot of

our conscience can be undone.”

Unlike many other Marian devotions, the devotion to Mary, Untier of Knots did not come about through an apparition, but through her intercession!

German Nobleman Wolfgang Langenmantel and his wife, Sophie, had marital problems and were on the brink of a divorce. Wolfgang was very distraught, and went to Jesuit priest Fr. Jakob Rem for counseling.

The two prayed together to the Blessed Virgin Mary for Wolfgang’s marriage each time they met.

While meeting for the last time on Sept. 28th, 1615, Wolfgang provided Fr. Rem with his wedding ribbon, which was used during his wedding ceremony to tie the couple together as a symbol of unity.

Fr. Rem then took the ribbon, lifted it up next to an image of Our Lady of the Snows, and asked Mary if she would “untie the knots” of Wolfgang’s marriage. The ribbon then loosened, completely untied, and became extremely white.

Even though precise details were not given, Wolfgang and Sophie reconciled after this happened.

(This is the primary story behind the painting, but referring to Mary as an untier of knots goes back to St. Irenaeus, in the second century.

St. Irenaeus said, “The knot of Eve’s disobedience was untied by the obedience of Mary; what the virgin Eve bound by her unbelief, the Virgin Mary loosened by her faith.”)

Wolfgang and Sophie’s grandson, Fr. Hieronymus Langenmantel, became a priest and asked for a painting to be done in memory of the story.

In the painting, Mary unties the knots of marriage. One angel gives her the knotted ribbon, while the other holds the unknotted side and presents it to us.

Mary also crushes Satan’s head, representing her Immaculate Conception. The dove above her head symbolizes her spouse, the Holy Spirit.

At the bottom of the image, St. Raphael the Archangel accompanies Wolfgang walking towards a monastery.

Johann Melchior Georg Schmittdner painted the Mary, Undoer of Knots image around the year 1700. It is on display at St. Peter am Perlach-Church in Augsburg, Bavaria in Germany.

There are several prayers to Mary, Untier of Knots, including a novena, and Pope Francis’ prayer. Pope Francis came to love this devotion after seeing it while studying in Germany in the 1980s.

One can turn to the Blessed Mother for any “knot,” because “Mary’s faith unties the knot of sin.”

Although, this devotion is particularly helpful in the midst of marriage or family problems, as well as struggles that seem impossible to fix.

“Nothing is impossible for God’s mercy! Even the most tangled knots are loosened by his grace,” Pope Francis said.

“Mary, whose ‘yes’ opened the door for God to undo the knot of the ancient disobedience, is the Mother who patiently and lovingly brings us to God, so that he can untangle the knots of our soul by his fatherly mercy.”

Mary, Untier of Knots, pray for us! 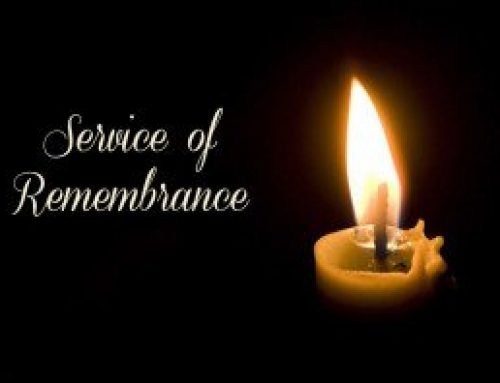 Service of Remembrance and Thanksgiving. Gallery

Service of Remembrance and Thanksgiving. 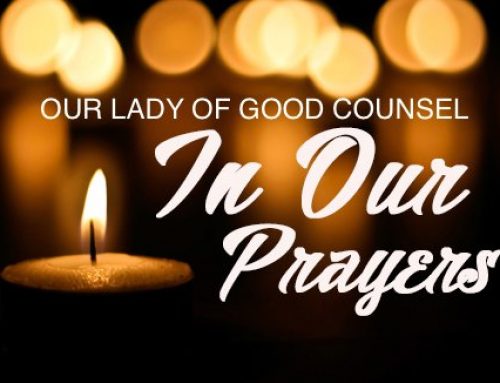 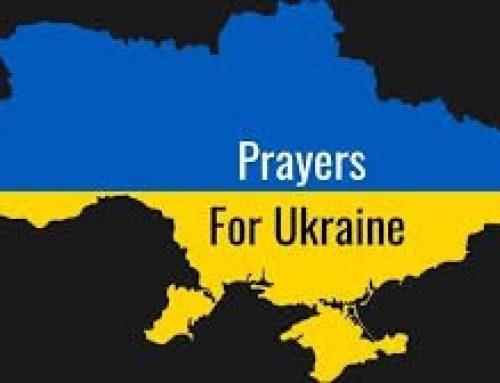 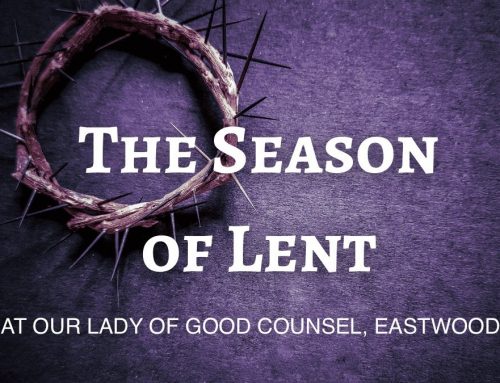 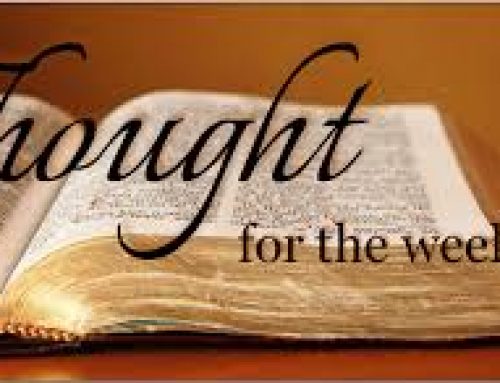 Thought of the Week Gallery

Thought of the Week