Please remember to put your clocks forward this evening.

British Summer Time was first established by the Summer Time Act 1916, after a campaign by builder William Willett. His original proposal was to move the clocks forward by 80 minutes, in 20-minute weekly steps on Sundays in April and by the reverse procedure in September.In 1916, BST began on 21 May and ended on 1 October.Willett never lived to see his idea implemented, having died in early 1915.

Campaigners, including the Royal Society for the Prevention of Accidents(RoSPA) and environmental campaigners 10:10, have made recommendations that British Summer Time be maintained during the winter months, and that a “double summertime” be applied to the current British Summer Time period, putting the UK one hour ahead of GMT during winter, and two hours ahead during summer. This proposal is referred to as “Single/Double Summer Time” (SDST), and would effectively mean the UK adopting the same time zone as European countries such as France, Germany, and mainland Spain (Central European Timeand Central European Summer Time).

RoSPA has suggested that this would reduce the number of accidents over this period as a result of the lighter evenings. RoSPA have called for the 1968–71 trial to be repeated with modern evaluation methods.

10:10’s “Lighter Later” campaign, in addition to publicising the risk reductions described above, also highlights the potential energy benefits of Single/Double Summer Time, arguing that the change could “save almost 500,000 tonnes of CO2 each year, equivalent to taking 185,000 cars off the road permanently”.

These proposals are opposed by some farmers and other outdoor workers and by many residents of Scotland and Northern Ireland,as it would mean that in northern Britain and Northern Ireland the winter sunrise would not occur until 10:00 or even later. However, in March 2010, the National Farmers’ Unionindicated that it was not against Single/Double Summer Time, with many farmers expressing a preference for the change.Other opponents of daylight saving measures say that darker mornings, especially in Scotland, could affect children going to school and people travelling to work.

A YouGovpoll taken in March 2015 suggested that 40% of the people surveyed would prefer an end to the practice of changing the clocks, while only 33% wanted to keep it (the rest were indifferent or not sure). A recent YouGov survey showed that 44% would prefer to keep changing the clocks as now and 39% backed having constant summertime. 56% were against stopping changing the clocks in Scotland. Sunrise would be as late as 10 a.m. in the winter in northern parts.It is feared that colder icier roads combined with people still half asleep in the dark is bad for health and safety.

In 2018, after conducting a public survey, the European Commissionproposed to put an end to seasonal clock changes in the European Union with effect from 2019. The European Parliamentsupported this proposal; however, as of March 2021, the proposal was still awaiting approval from the Council of the European Union, without which it will not come into force.If the proposal is ultimately approved, implementation will be deferred. Each member state will choose whether to remain on its current summer time, in which case the last transition would be on the last Sunday of March in the year of implementation, or its current winter time, which would take permanent effect from the last Sunday of October. Although the United Kingdom left the EUbefore any new directivebecame effective, EU rules continued to apply during the transition period. Thereafter, the UK can choose to make its own arrangements.If the UK were thus to continue observing summer and winter time, Northern Irelandwould have a one-hour time difference for half the year either with the Republic of Irelandor with the rest of the UK. As of September 2018, the UK Government had “no plans” to end daylight saving.

In July 2019, the House of Lords EU Internal Market Sub-Committeelaunched a new inquiry into the implications for the UK of the European changes, to “explore what preparations the Government needs to make and what factors should inform the UK’s response 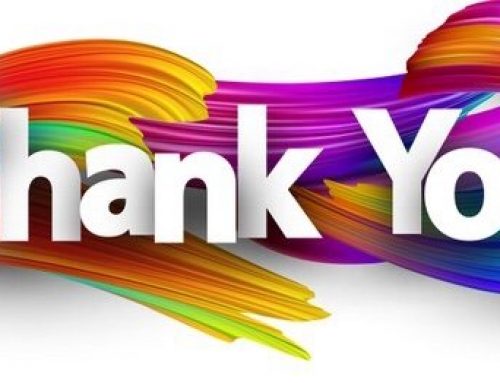 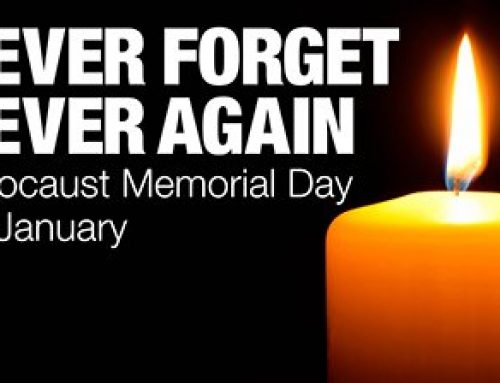 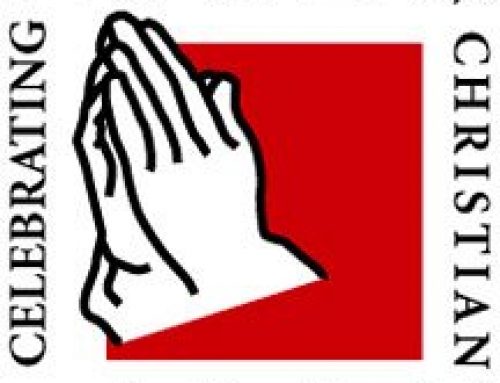 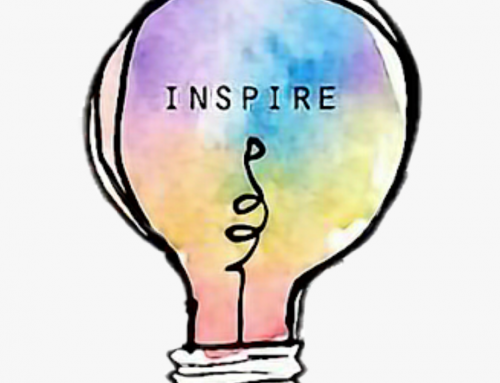 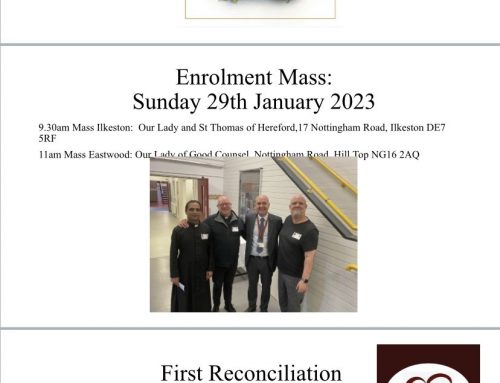